Skip to content
Your support is needed! – Click to send a letter to your parliamentary representative asking them to support an official inquiry 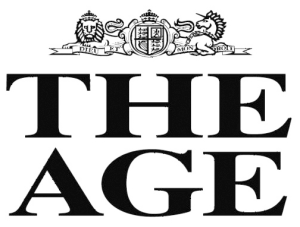 Investigations by Age Reporter Chris Vedelago (special interest Crime and Justice) uncover evidence that the Tenants and Customers of Central Pier were placed at unnecessary and potentially catastrophic risk.

For the full story on the investigation by Chris Vedelago click the following link:
https://www.theage.com.au/national/victoria/central-pier-closure-came-suddenly-urgently-but-after-years-of-warnings-20210119-p56v6o.html 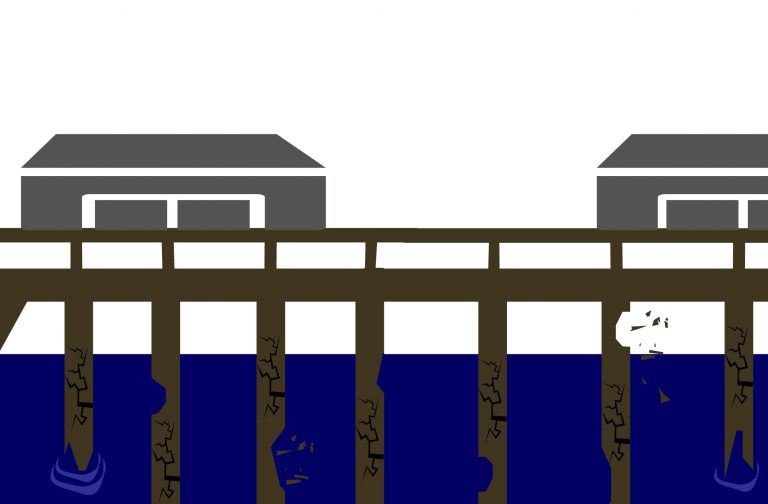 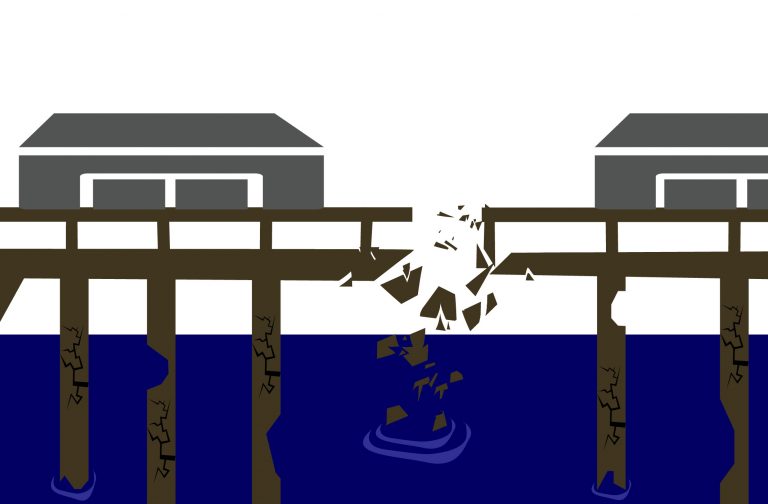 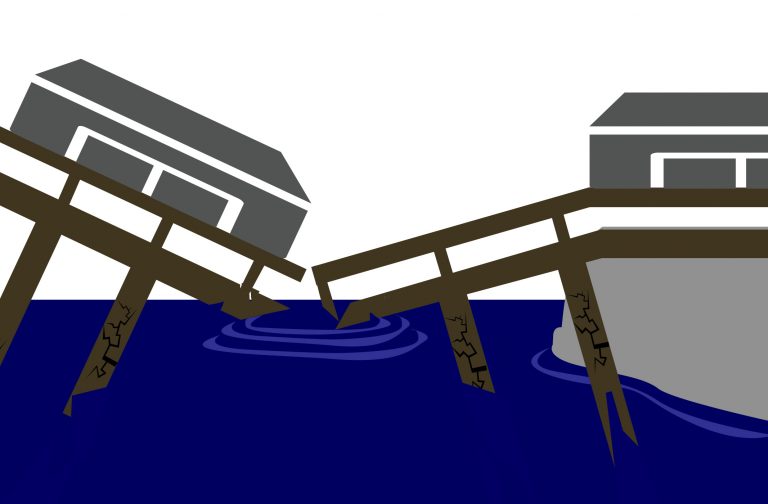 “due to the deterioration of the structural integrity of the pier, there is a significantly heightened risk to users including the general public from a catastrophic failure”

Dear Supporters of Central Pier, we bring to your attention the latest developments regarding Central Pier and the unexpected closure.

Friends of Central Pier in conjunction with the Tenants have been working diligently to progress this matter both within government circles and relevant stakeholders.

In this context we bring to your attention “explosive” revelations that Development Victoria had knowledge as far back as 2015 that Central Pier was unsafe LONG before they called the emergency evacuation.

“Victorian Legislative Hansard 2nd February 2021 Ms PATTEN (Northern Metropolitan) (11:21): Thank you, Minister. This has been going since 2013, as I mentioned. After the abrupt closure there was a request to WorkSafe that they conduct an investigation, and this was requested by the tenants at Central Pier.

WorkSafe said that there was no need for this despite the fact that there had been an emergency evacuation of this place. I appreciate that you will look into this, and I definitely ask that you now launch an investigation into how this occurred.”

Chris Vedelago, an investigations reporter for The Age has discovered startling facts that the closure of Central Pier was foreseeable and preventable.

Most importantly it appears from the documentation and report that the tenants and customers of Central Pier were placed at unnecessary risk.

Friends of Central Pier are now bringing these matters to the attention of the relevant Minster and Members of Parliament and calling for a parliamentary inquiry into these explosive revelations.

For the full story on the investigation by Chris Vedelago click the following link:
https://www.theage.com.au/national/victoria/central-pier-closure-came-suddenly-urgently-but-after-years-of-warnings-20210119-p56v6o.html

Your support is needed! – Click to send a letter to your parliamentary representative asking them to support an official inquiry

It’s time to change the narrative on Central Pier

The past few months have brought further division on the issue of Docklands’ sleeping giant Central Pier, in a situation where there are proving to be no winners. In December, the pier’s owner Development Victoria (DV) announced that it was preparing to remove the western 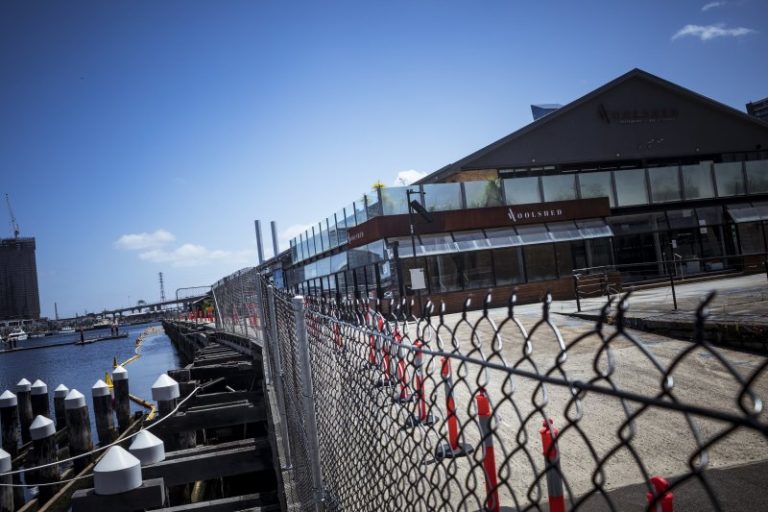 The Victorian government agency in charge of the shuttered Central Pier at Docklands knew for almost a year that the 100-year-old structure was at “extreme” risk of collapse before it shut it down abruptly one evening, giving diners at its function centres just 15 minutes 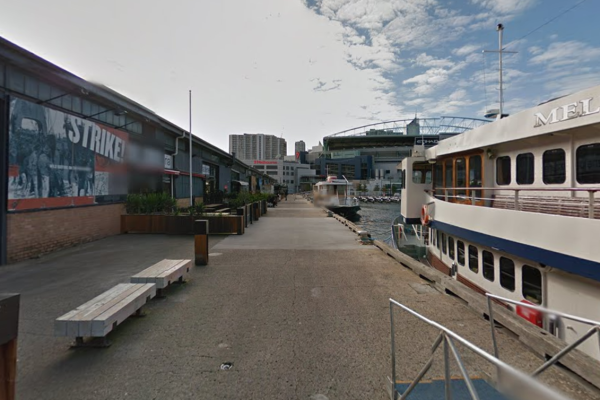 Development Victoria last week made the announcement that the historic Central Pier in Docklands will not be reopened. The decision comes after the shocking emergency evacuation of the pier on August 28. Development Victoria intends to demolish the pier, which is more than a century 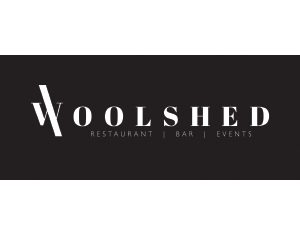 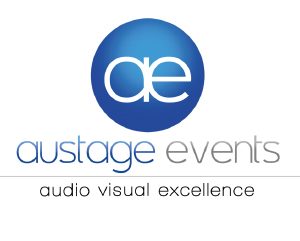 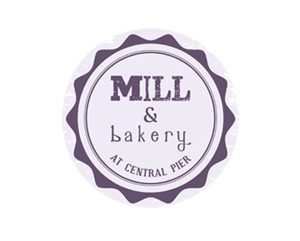 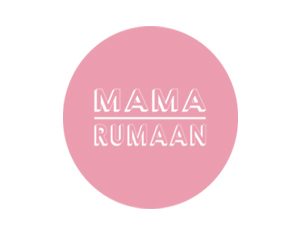 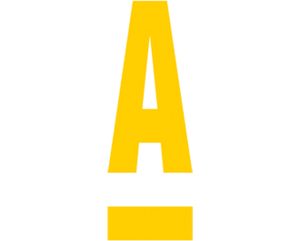 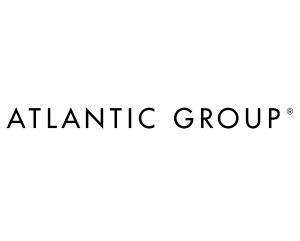 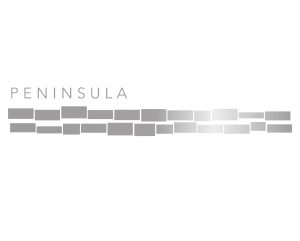 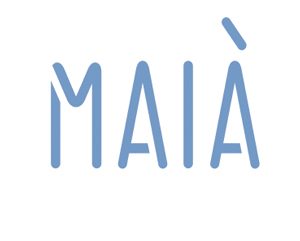 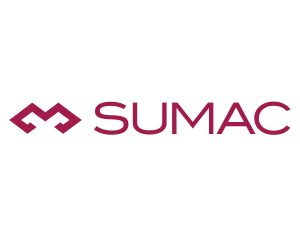 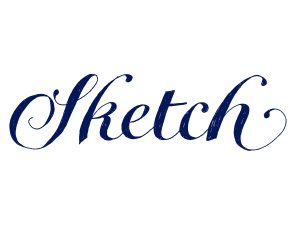